What began just some years ago with the overture, namely the conversion of a first pilot furnace, has now reached a final milestone with the upgrade of the last production line. 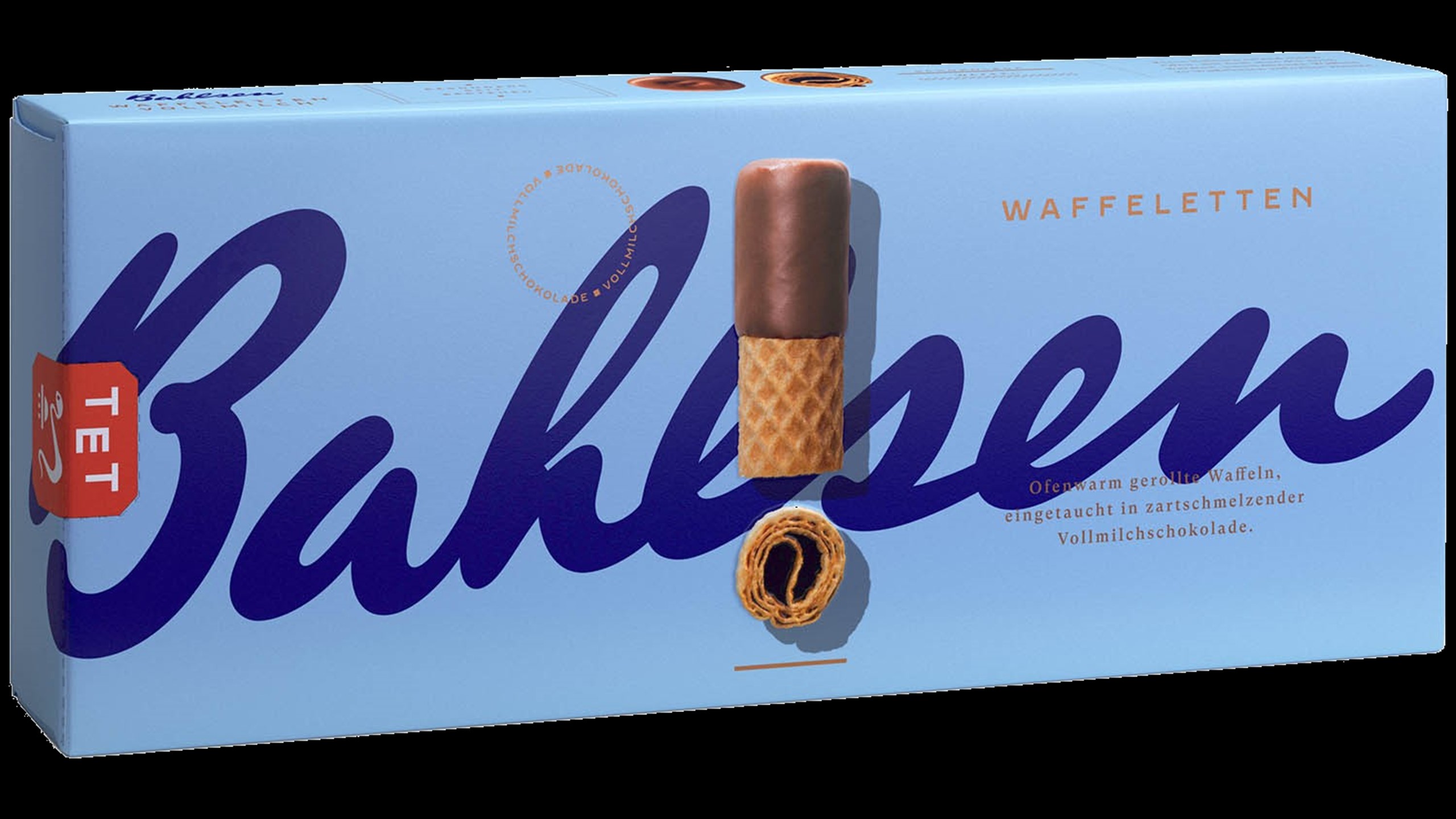 Bahlsen has invested in a sustainable future and modernized all production lines for wafelettes with the unique efficient flame-free promeos® technology.

While Bahlsen’s waffles have always been a special delight, they are baked now with heatelligence®.

The heating systems are of a particularly innovative design, as the modules, which are designed as internal and external burners, are arranged as wheel-shaped modules, i.e. cylindrically.

In addition, newly developed burners are implemented, the ceramic of which is produced by promeos® itself. The flat power distribution, which is precisely adapted to the baking process, allows the wafer-thin and crispy baked biscuits to be produced more quickly and significantly more energy-efficiently than before. 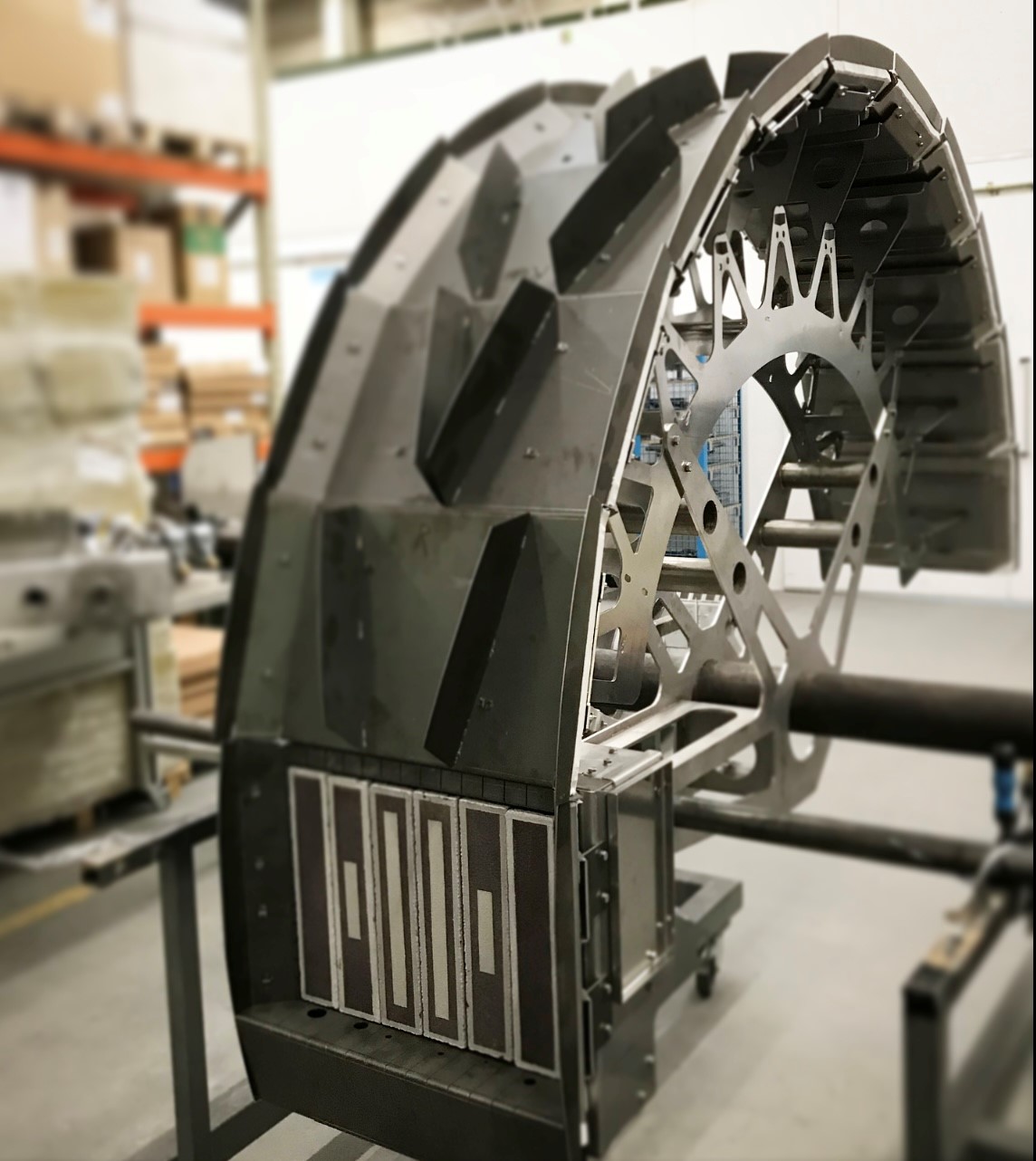 promeos® has succeeded in spatially optimizing the heat input into the baking surfaces through a brand new and partial coating of the in-house developed ceramic – a real innovation in the field of industrial heating technology!

The ovens, originally developed by Bahlsen, are now not only state-of-the-art in terms of energy efficiency and sustainability, but also optimally equipped in terms of safety technology and automation.